A little about Playa Zipolite, The Beach of the Dead . . .

Playa Zipolite, Oaxaca, Southern Mexico, on the Pacific Ocean. A little bit about my favorite little get-away on this small world of ours.
Zipolite, a sweaty 30-minute walk west from Puerto Angel, brings you to Playa Zipolite and another world. The feeling here is 1970's - Led Zep, Marley, and scruffy gringos.
A long, long time ago, Zipolite beach was usually visited by the Zapotecans...who made it a magical place. They came to visit Zipolite to meditate, or just to rest.
Recently, this beach has begun to receive day-trippers from Puerto Angel and Puerto Escondido, giving it a more TOURISTY feel than before.
Most people come here for the novelty of the nude beach, yoga, turtles, seafood, surf, meditation, vegetarians, discos, party, to get burnt by the sun, or to see how long they can stretch their skinny budget.
I post WWW Oaxaca, Mexico, Zipolite and areas nearby information. Also general budget, backpacker, surfer, off the beaten path, Mexico and beyond, information.
REMEMBER: Everyone is welcome at Zipolite.
ivan

Click a link for an easier search of this Zipolite site:

Would YOU Fly on NORTH AMERICA'S CHEAPEST FLIGHT?

Is this Mexico's Most DANGEROUS Airline?

Between toasts and applause, FURIA ZIPOLITEÑA made all our guests vibrate. 🌈✨🥃🍸🍹🥂🎷🪕🏳️‍🌈⭐️🎭 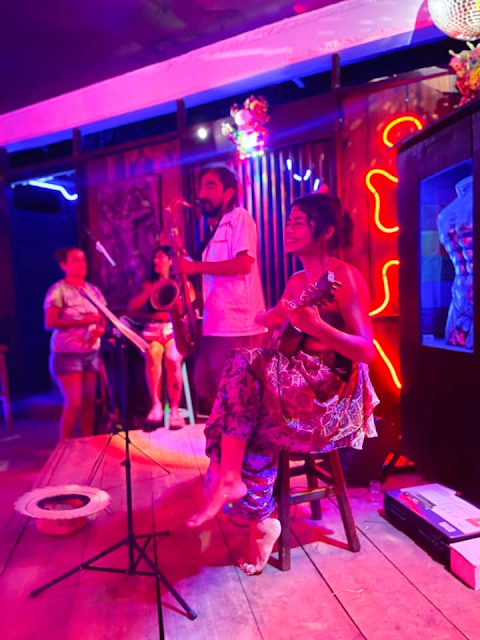 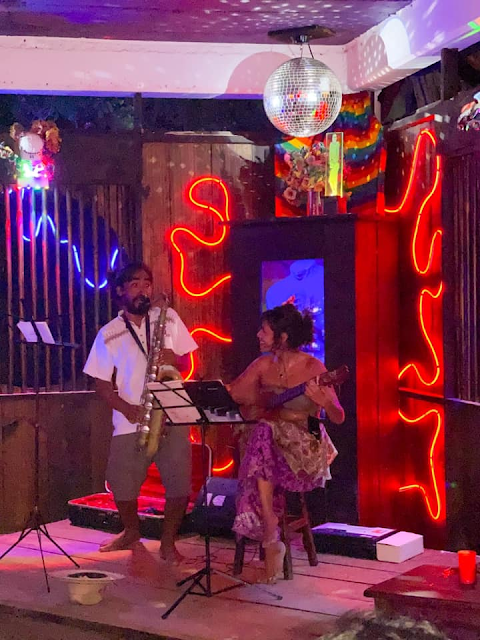 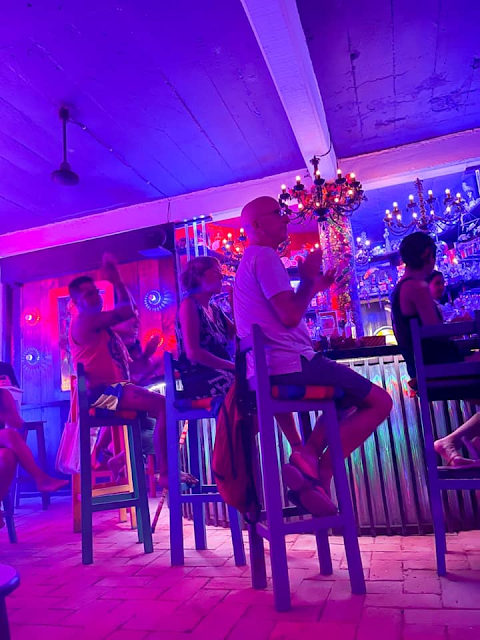 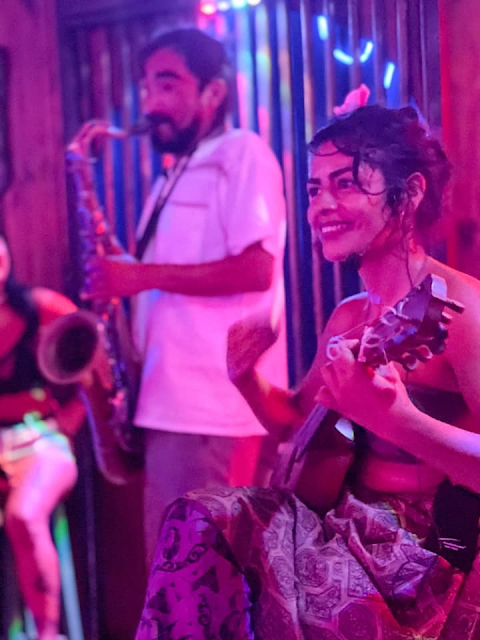 Email ThisBlogThis!Share to TwitterShare to FacebookShare to Pinterest
Labels: Zipolite 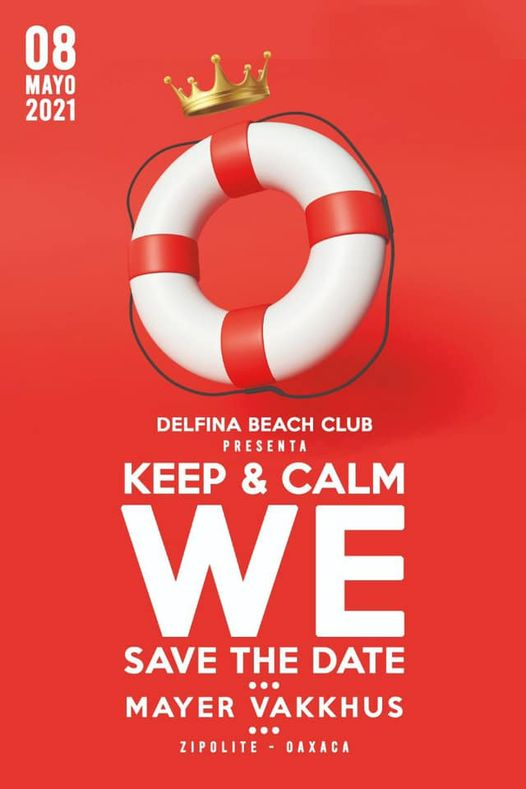 Email ThisBlogThis!Share to TwitterShare to FacebookShare to Pinterest
Labels: Zipolite

La Boquilla, a paradise in our municipality. 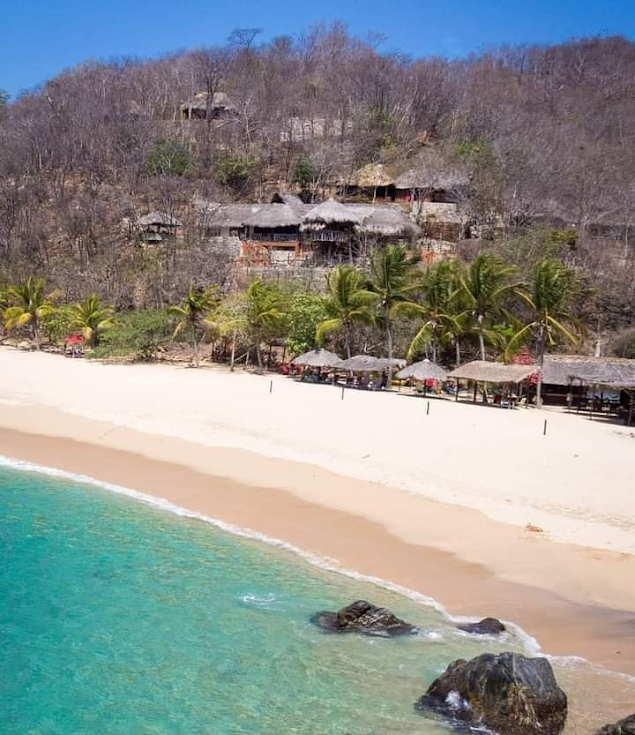 As travel rebounds, you’re going to want to pay close attention to the terms and conditions of your airline ticket.

On May 1, Alaska, Delta and United all let their flexible travel waivers expire, restoring many of the most punitive restrictions to basic economy fares. Going forward, all newly purchased basic economy tickets on the aforementioned carriers will return to being non-changeable and non-refundable.

Pre-pandemic, one of the biggest restrictions with these deep-discount tickets was the fact that there were effectively “use it or lose it.” If you needed to change a basic economy ticket, you’d be forced to purchase a brand-new one, instead of applying the existing value to a new itinerary less a change fee.

Then the coronavirus came stateside and major airlines made all tickets fully flexible, including those in basic economy. You couldn’t get a refund for voluntarily canceled flights, but you could still make changes as needed.

Now, with a summer of travel looming on the horizon, every major U.S. airline is reining in that flexibility. In April, American Airlines became the first to retire its global travel waiver, and just one month later, three of its largest competitors are pulling the plug as well. JetBlue is the lone holdout, as its waiver runs through May 31, 2021.

If you bought a basic economy ticket during the flexible travel waiver period, you’ll still be able to modify it without change fees. The updated policy only applies to new ticket purchases. Also note that there’s generally one big exception to the basic economy “no-changes” policy — if the airline significantly changes your flight schedule, you can make a change or get a refund for free.

While basic economy restrictions are back, change fees are not.

Late last year, United Airlines permanently eliminated most change fees, joining Southwest as the only major airline to forgo those pesky $200 (or more) charges for modifying a ticket. Within hours, American, Delta and others matched — but there’s one major restriction: basic economy tickets are excluded from the no-change-fee offer.

Related: How airline no-change-fee policies stack up against Southwest

Now that the flexible travel waivers are over, you’ll have to buy up to a regular coach ticket to enjoy the added flexibility. If you’re concerned about getting sick or needing to postpone your plans due to another wave of COVID-19 infections, then you might want to think twice about booking basic economy fares going forward — any itinerary modifications will require a brand-new ticket.

If you splurge for a standard coach fare, you’ll be able to make changes as needed, subject to a possible fare difference. You could also cancel your ticket and reuse the value later, but you aren’t eligible for a refund unless the airline significantly changes or cancels your flight.

Despite domestic travel rebounding, a recovery in long-haul international travel is still in its infancy. To offer a bit more flexibility for globetrotters, American Airlines is waiving change fees for all newly purchased international tickets originating outside North or South America bought through May 31, 2021, for all travel dates.